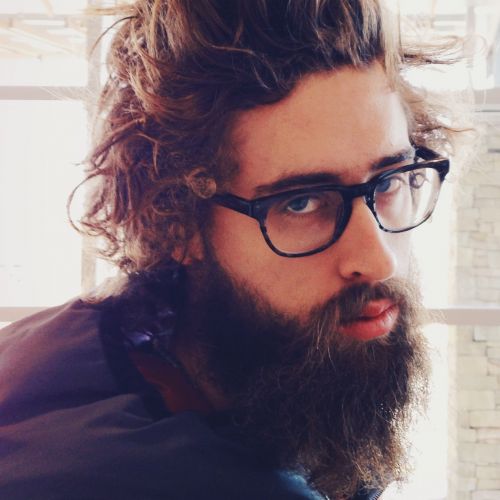 Dorian Warneck’s passion for filmmaking began with an old camera he found in his parents’ attic when he was about eight years old. Years of filming his friends skateboarding transitioned into making films about all sorts of things (although he still films his friends skateboarding from time to time). He’s worked as a director, producer and editor for Lunch & Recess since it’s inception in 2010, completing projects for clients such as Popular Science Magazine, Johnston & Murphy, WebMD, and Tito’s Handmade Vodka, to name just a few. His films have been featured in multiple festivals including Indie Grits Film Festival, Nashville Film Festival and the Atlanta Film Festival, and have received numerous acknowledgements in the online film community. Inspired by people, good stories, nature, skateboarding, music, friendship, his dog, and everything else that makes up the world around him, Dorian probably couldn’t stop if he tried.