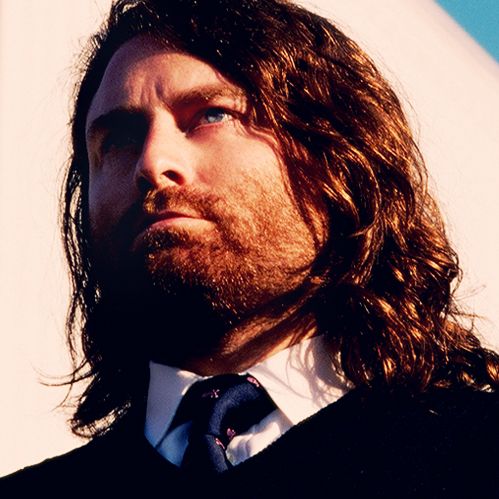 Garnering incredible viral status as well as a host of traditional accolades including ‘Best of Show’ awards at the Cannes Lions, D&ADs Pencils, The Clios, SXSW, multiple Grammy® nominations, MTV Moon Men, and the UK’s MVA Innovation Award, Chris also has numerous television commercials to his credit. His short film Last Day Dream played at festivals around the world and he directed the second unit of A Mother’s Promise, the Barack Obama bio film that played before his speech at the 2008 Democratic National Convention.

A frequent speaker on music videos, technology, art and design, and transmedia filmmaking, Chris is no stranger to the design and art worlds. He was honored in the 2011 Cooper-Hewitt National Design Awards, and in the same year created an immense interactive installation titled Summer Into Dust in conjunction with the Arcade Fire performance at the Coachella Music Festival. His Wilderness Downtown piece was exhibited at the MoMA in New York, his large-scale interactive triptych The Treachery of Sanctuary is currently touring the world with The Creators Project, and his installation This Exquisite Forest is currently on display at the Tate Modern in London.