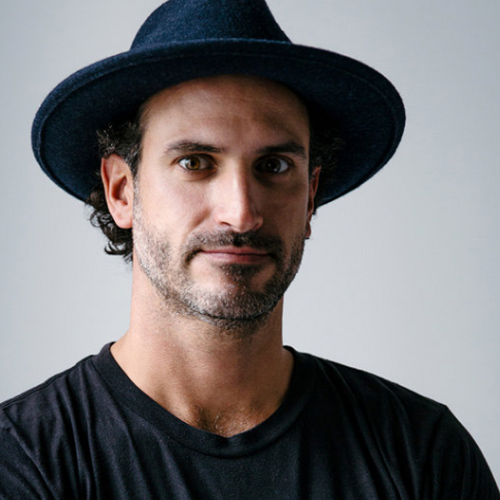 Philip Sansom is an award winning film director, producer & photographer based in London. His beautifully crafted storytelling and keen editorial eye struck a chord with creative agencies around the world, working internationally with clients such as BMW, Mini Cooper, Adidas Y3, Audi, Honda, O2, Esprit, Old Navy, Miller, The Glenlivet & The Macallan. He has worked as an art director, editor, and photographer and brings together a wealth of expertise with which to create his cinematically driven and visually inventive ideas.

After completing a BA Hons Degree in Fine Art, Phil started his career at graphic design agency Blue Source before moving to the newly formed music video department — Colonel Blimp. In 2004 he established directing duo Diamond Dogs, which saw him nominated for 8 MVAs including Best Director in 2008. He established his own content production company PHIX in 2012 and quickly built up an impressive client list of brands and agencies within the advertising and luxury markets, winning commercial & TV commissions from agencies such as Dazed, Adam & Eve DDB & FCB Inferno.

In 2013 he wrote, directed & edited his short film One Mans Loss, which was instantly featured on NOWNESS and made a Vimeo Staff Pick. His latest short film Last Respects was shot in the Scottish Highlands last year and the short is now screening before going out the festivals in 2018.

Phil has recently finished a documentary for SKY Arts with Blondie drummer Clem Burke and is currently finishing a three year film project for The Macallan. His first feature film UNARMED is in development with Northern Ireland Screen, and he is developing a slate of film and TV projects while continuing to shoot high-end content and commercial work in both film and photography.