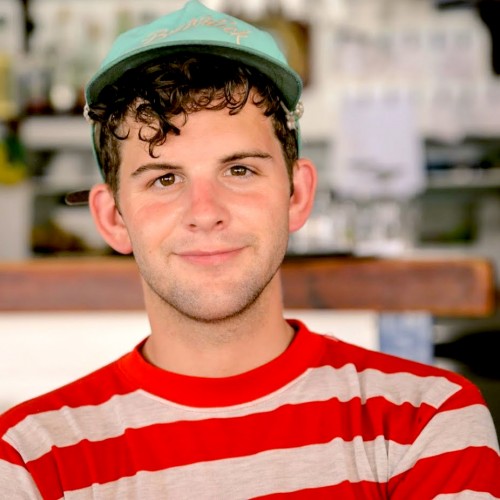 Douglas Gautraud was born the seventh of ten children to his brave parents. Raised in Kentucky on a hill over-looking the Ohio River, he and his brothers would borrow the family video camera and make short comedies and war films with their GI Joes and Legos. As a broke college student, Douglas started making short films and wedding videos to help pay for tuition, and learned he was better at telling stories than trying to become an architect.

It’s been four years since Douglas decided to leave school and begin working as a director, during which time he has made several short films and directed both regional and national commercials for companies such as Bank of America, Nikon, and Nissan.