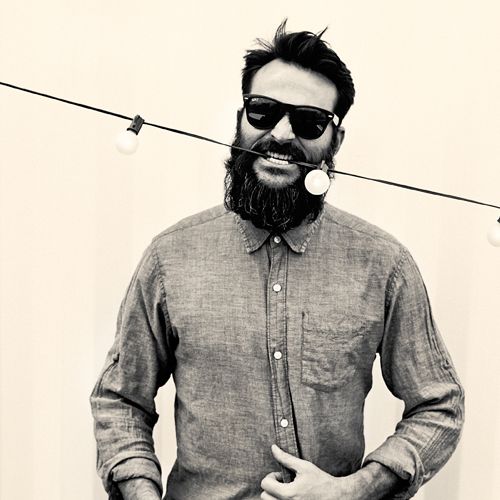 When they were handing out books, Ryan Cockrell—Director/Writer at Charleston, SC-based Lunch & Recess—thought they said ‘looks’ and asked for a thriller. The humblest, smartest and best looking of all the Lunchers & Recessers, Ryan has been told he looks like a combination of Sean Connery, Tom Cruise, Zak Galifinakis and Jim Caviezel—but more attractive.

Ryan began making films at age ten when his aunt turned her back on the home VHS video camera. He then nagged his mother for the most expensive camera available at the time, convincing her to starve his brother and sister in order to afford the payments. He never looked back, going to USC—the wrong USC in Columbia because he didn’t have the internet and therefore didn’t know any better— but somehow made it out with a pretty good understanding of turning pictures into stories, and lucked into a job at NBC National News. He traveled the world from 1999-2006, covering stories such as the 2004 election coverage and the Pope’s funeral. After being smited by God in Vatican Square (probably for swearing at his gear) or serendipitously injuring his back (depending on your perspective) he decided to move on, first working as an editor, then as a producer before forming Lunch & Recess with Ethan Jackson in 2010.