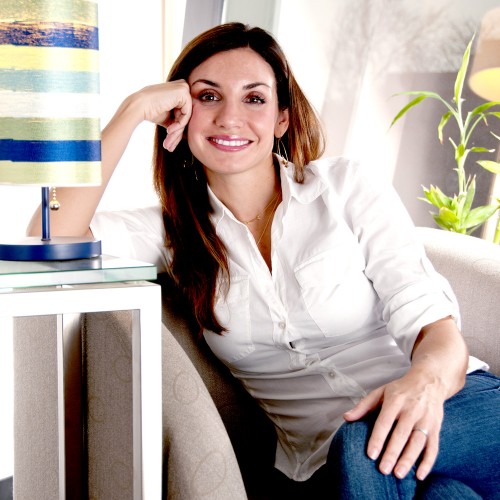 Every day, Treger Strasberg learns what it means to be humble.

Co-founder of Humble Design — a Detroit based non-profit organization that helps families transition out of homeless shelters by providing furnishings and design services — she has combined the innate creativity nurtured while she earned her BFA from SVA in New York with the ‘get things done’ experiences she gained from ten years in the advertising and marketing arena to help real people live better lives.

Since its inception in 2009, Humble has turned almost 700 empty houses into clean, dignified and welcoming homes — a simple but powerful idea.

Treger sits on the board at Temple Beth El, Detroit Garment Guild, The Organization for Bat Conservation, the Development Committee at the Detroit Zoo, is an Executive Committee Member of Michigan Democratic Party and a Council Member of Senator Stabenow’s Leadership Council. She has been awarded the TCH Diversity Award, the Lighthouse Salute America, the TBE Mitzvah Model, the Optimist Club’s Ruby Award, the Girl Scout of America’s One Tough Cookie Award, Make your Marc award by Marc Fisher, and Oakland County Executive’s Elite 40 Under 40. Her company has been featured on Upworthy, Ford Go Further, the Meredith Vieira Show, Mitch Albom’s Heart of Detroit, Motor City Rising, the Radiant Project and many others. 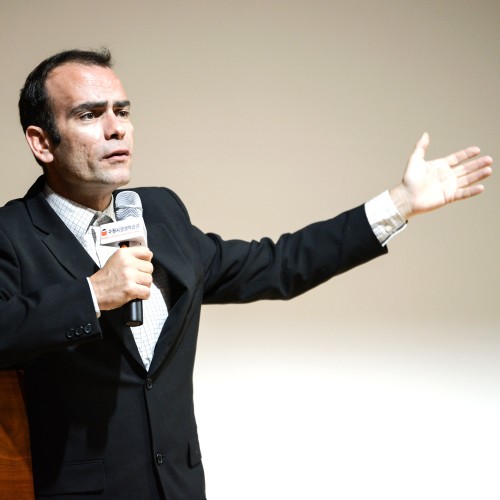 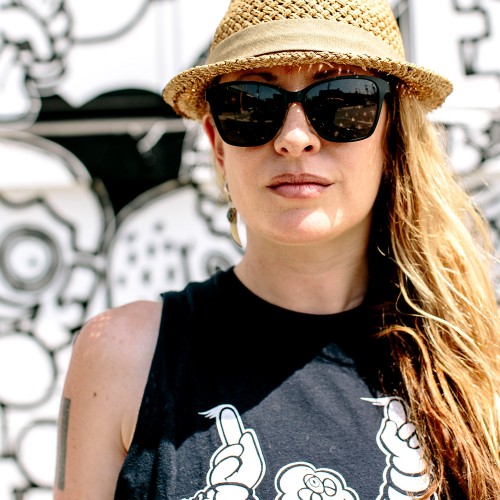 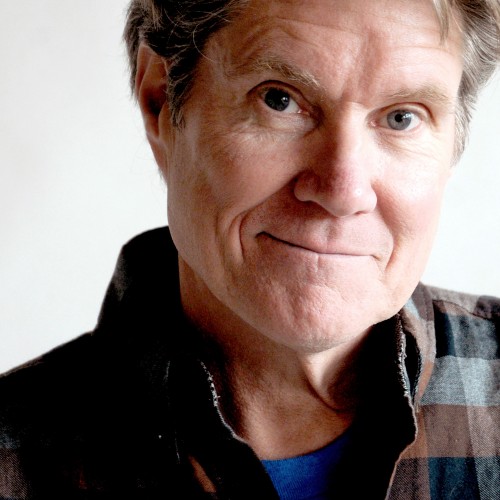 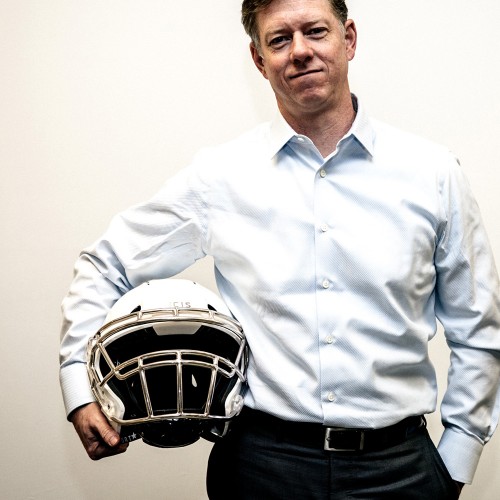 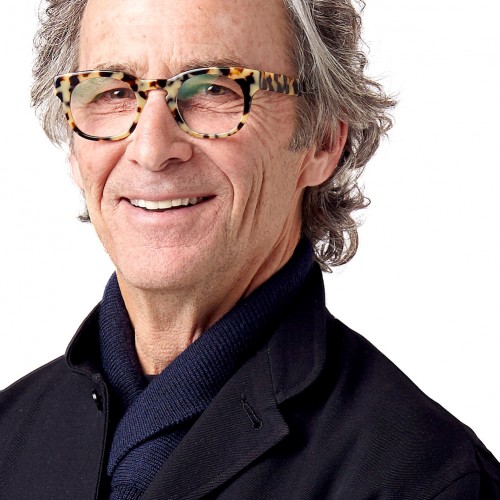 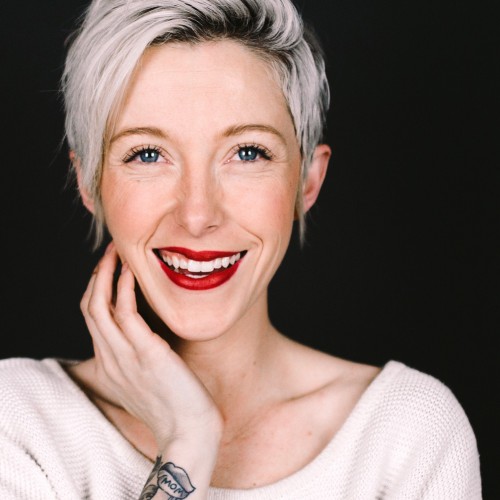 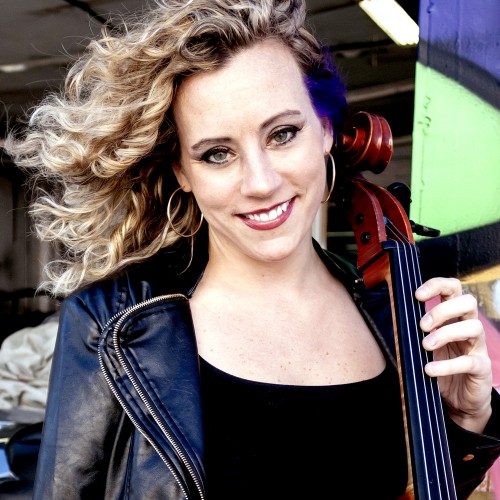 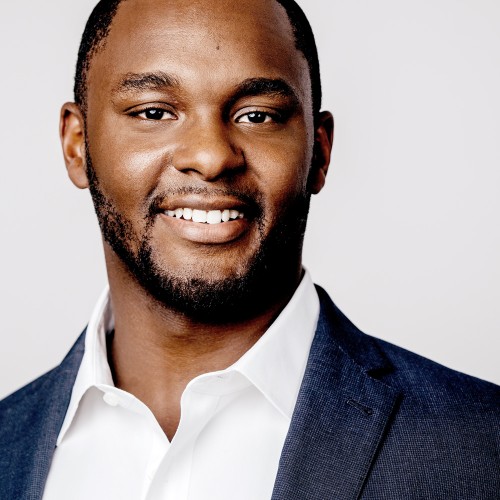 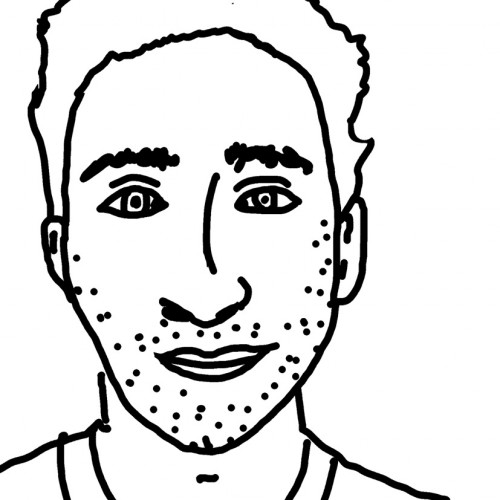 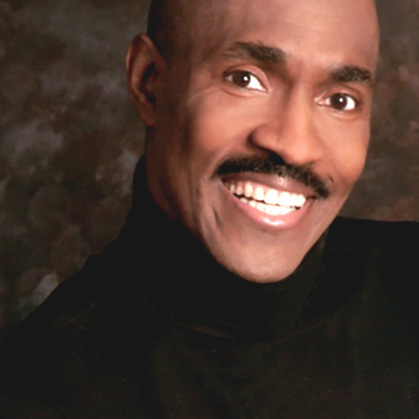 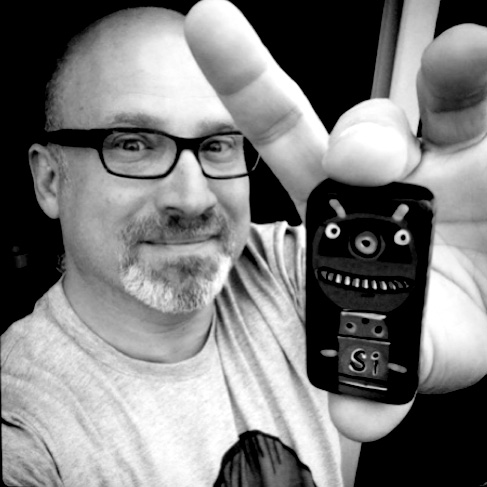 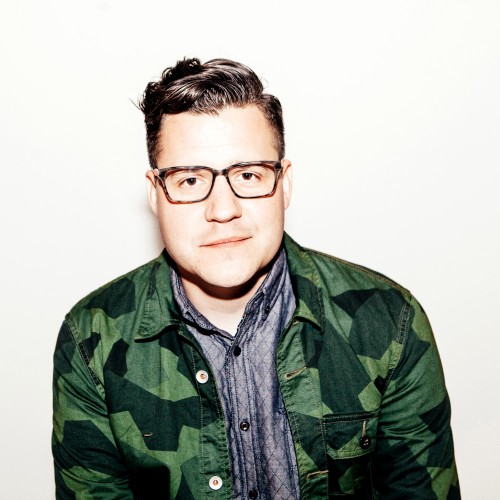 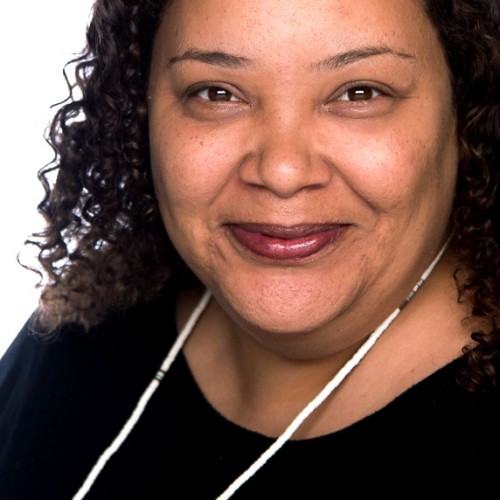 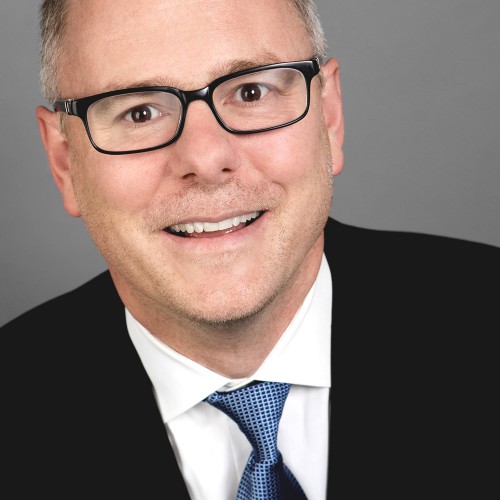 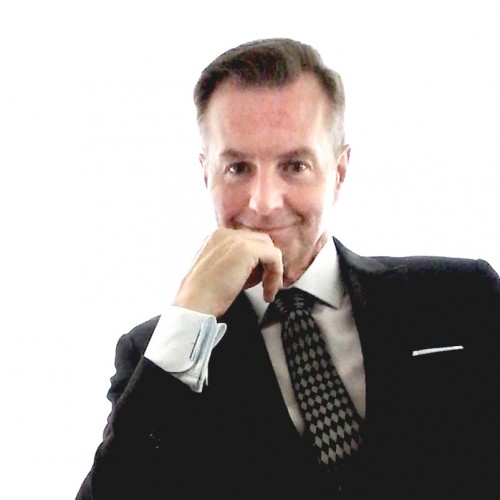 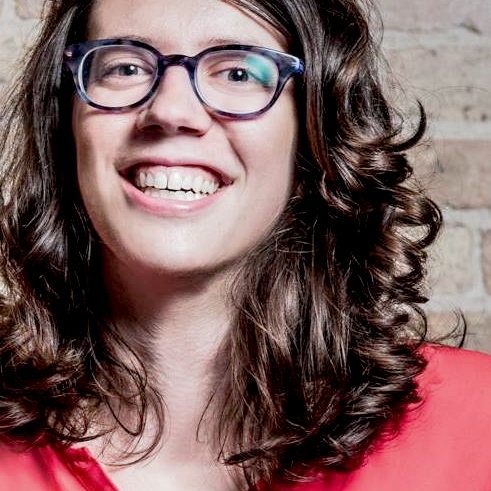 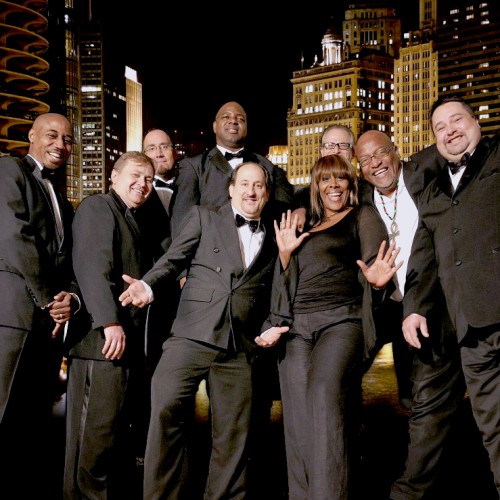 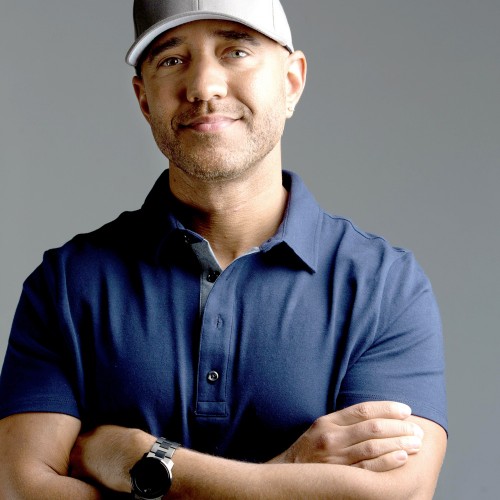 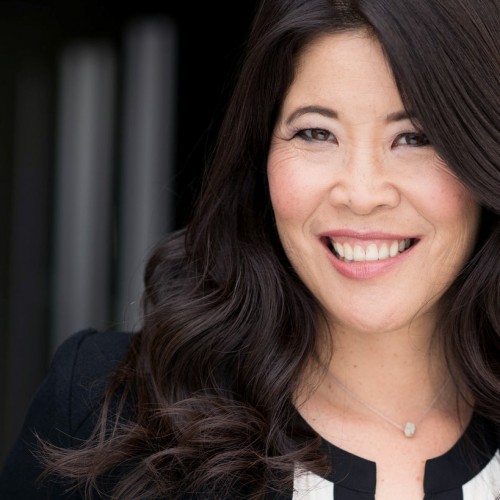 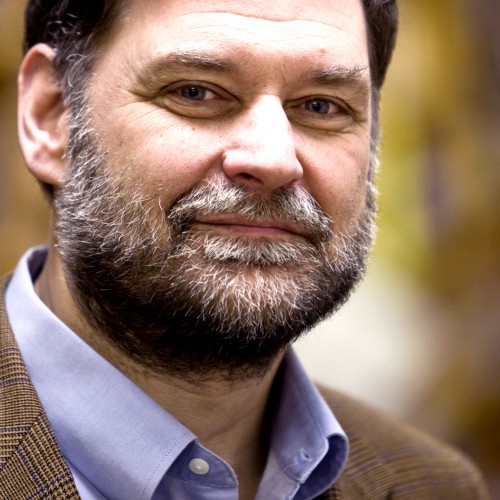 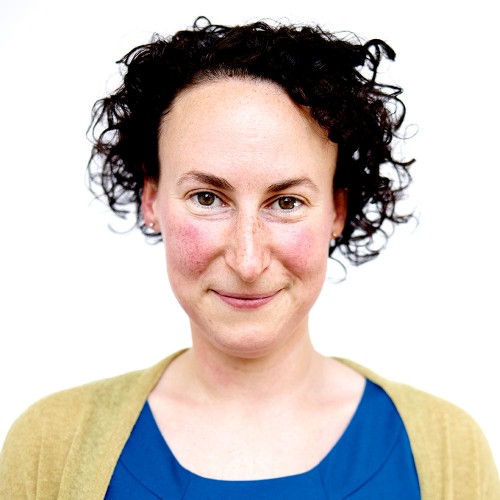