He’s a world-class pianist and composer who has recorded for Polygram and Capitol records, toured with Little Richard, the Isley Brothers, Peabo Bryson, Natalie Cole and Chaka Kahn, and performed as a soloist and as an ensemble member in Tokyo, Singapore, Milan, Monte Carlo and Cannes. He studied at the Chicago Conservatory with Faygon Teverbaugh, but a visit to the south of France spurred years of intense study of one of the staples of piano literature – the etudes of composer Frederic Chopin – which culminated in the development of an instructional video series entitled “Secrets of the Chopin Etudes.”

Since returning to his native Chicago, George has served as music chairperson for Marshall Metro High School, founded the Ella Sheppard School of Music, and currently serves as Director of the Lutheran School gospel chorus, Assistant Minister of Music for his home church St. Mark A.M.E. Zion, and is the Minister of Music at The Congregational Church of Park Manor. 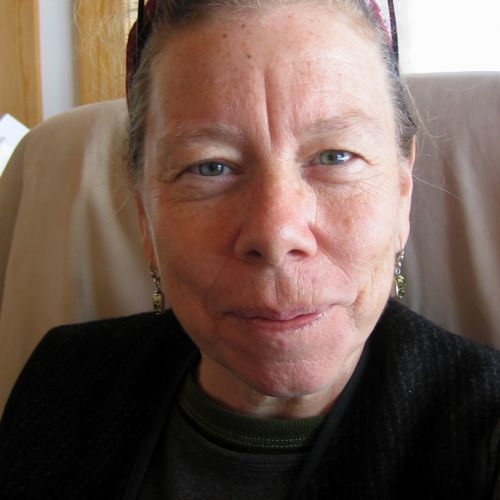 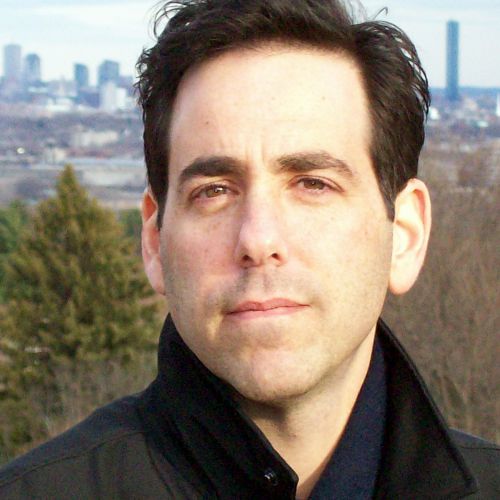 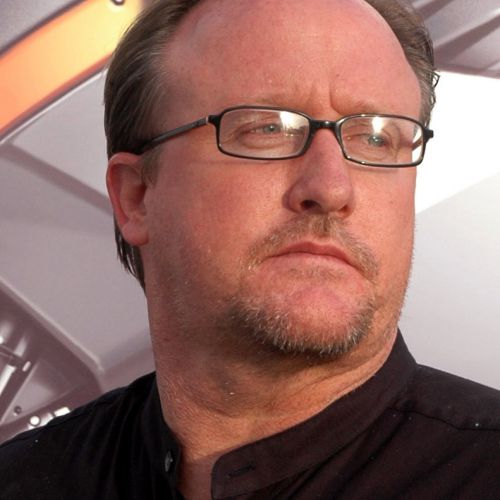 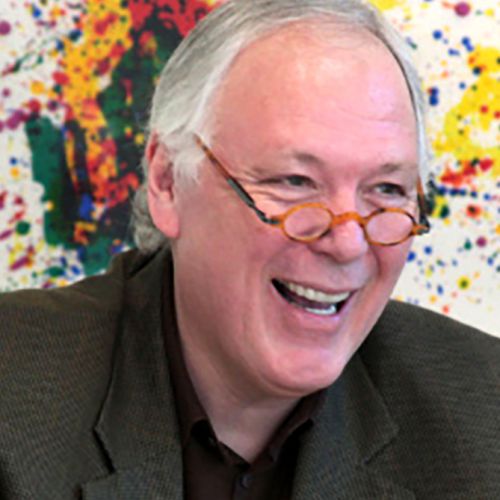 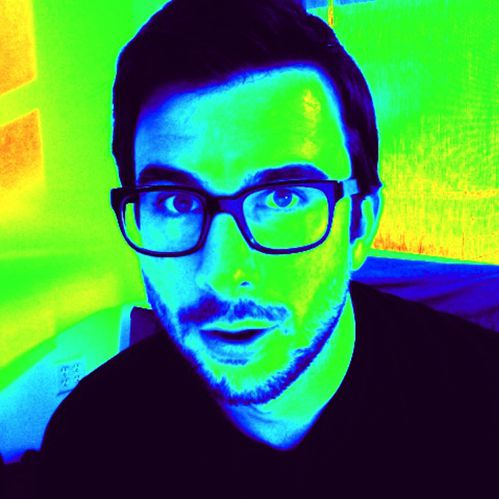 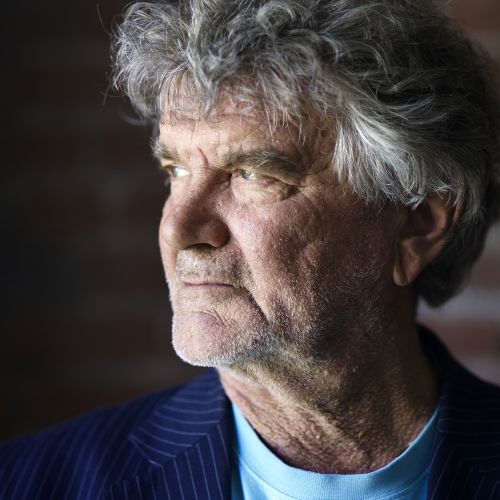 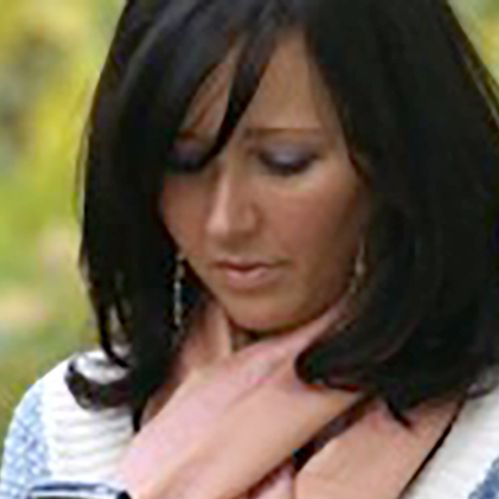 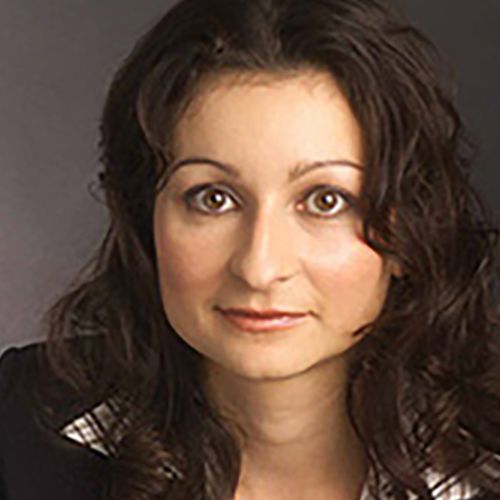 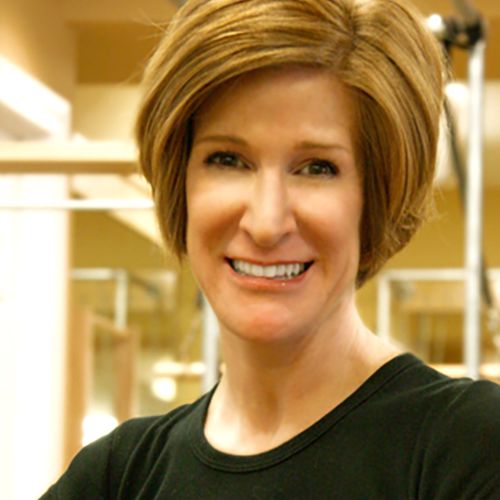 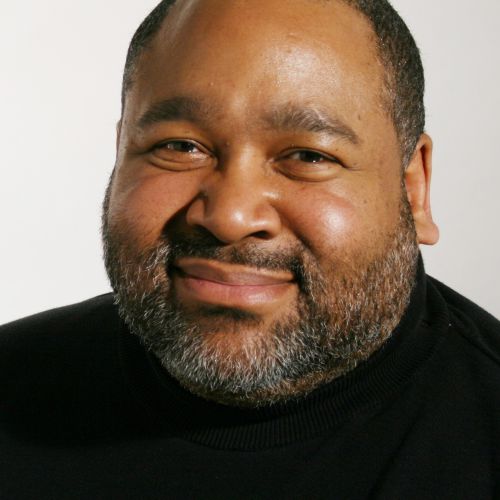 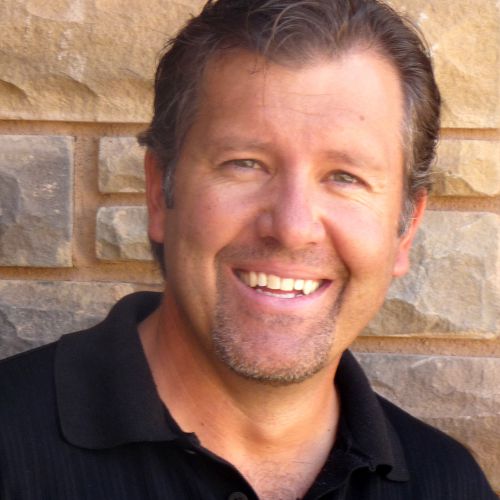 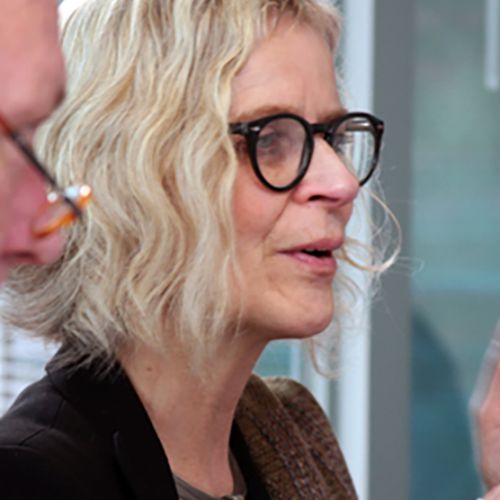 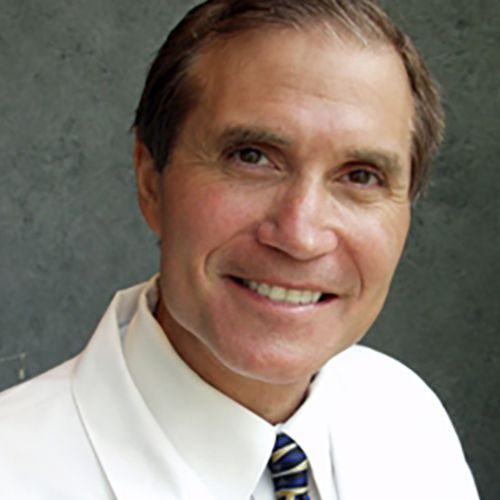 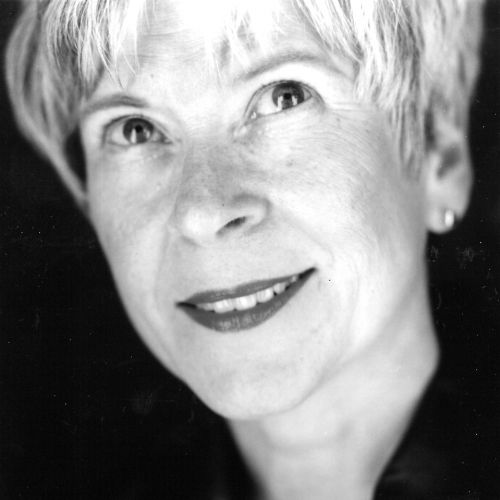 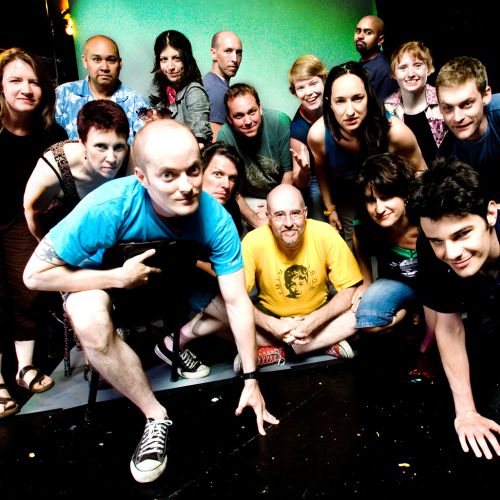 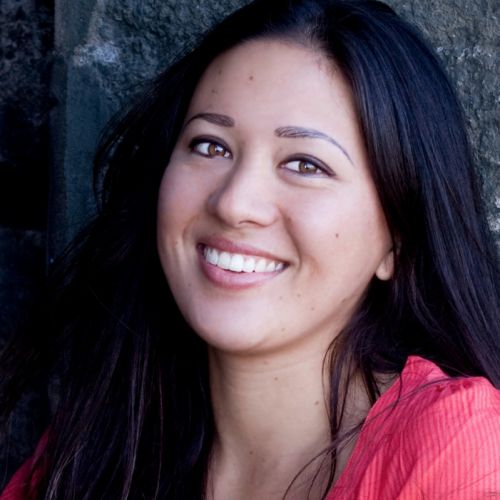 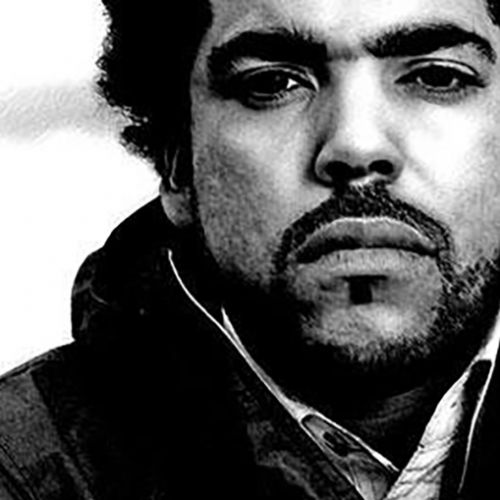